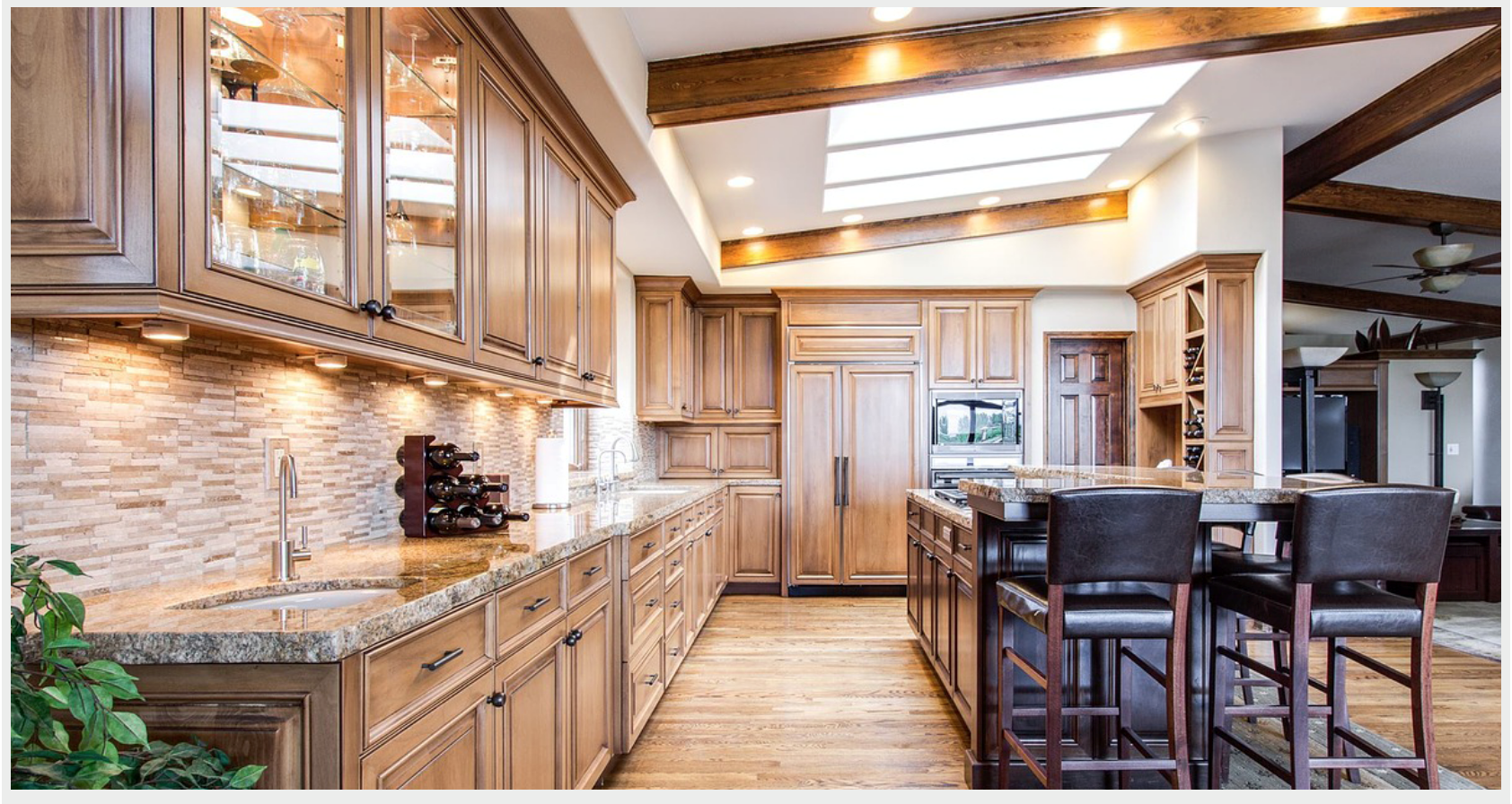 The first three months of the year tend to be slow for home buyers and sellers. But there’s plenty to do — or at least pay attention to — if you plan to buy or sell a home later in the year. Here are three housing and mortgage trends to heed in the first quarter of 2018:

Peak buying season, traditionally, is later in the year, but the best-prepared buyers are laying the groundwork for success by tidying up their personal finances now
Mortgage rates are predicted to rise, but not by a lot
The new tax law will increase take-home pay for many wage earners, which might invigorate sales of moderately priced homes

More people buy homes in spring and summer than in fall and winter. If you want to join the warm-weather homebuying crowd, start getting ready now because you are likely to face fierce competition during peak homebuying months. As more buyers vie to buy despite a tight supply, the successful bidders will be those who got their financial houses in order while everyone else was perfecting guacamole recipes for Super Bowl parties.

“I think it’s wise to look into your ability to buy a home a good three to six months prior to shopping for that home,” says Michael Becker, branch manager for Sierra Pacific Mortgage in White Marsh, Maryland. This gives you time to correct any errors on your credit report and to improve your credit score so you can get the best possible rate, he says.

Here are four financial steps you should take now to keep your spring or summer homebuying plans intact:

1. Check your credit report for accuracy. Inaccurate information can cause your credit score to drop.
2. Clear up any problems you find. “If there are errors or some negative items on your credit report, you can spend the next couple months trying         to clear them up,” Becker says. Here’s a guide to disputing credit reporting errors.
3. Get debt under control. At the same time, make sure you have enough in savings. This isn’t easy, especially if you overspent during the holiday           season. “You want your credit score to be at its best so you can qualify for the best rates,” says Rick Sharga, chief marketing officer for Ten-X,           an online real estate marketplace in Irvine, California. Paying down debts is an important factor in raising your credit score, he says.
4. Talk with a mortgage professional  A mortgage officer will help you figure out how much house you can afford, so you can be realistic when           you go house hunting over the next few months. “There’s nothing worse than falling in love with a home only to find out you can’t afford it,” Becker says.

Watch mortgage rates
Mortgage rates were fairly steady during most of the fourth quarter of 2017, but housing economists expect rates to move upward in the first three months of 2018. Forecasters from Fannie Mae, Freddie Mac, the Mortgage Bankers Association and the National Association of Realtors project a median rise of 0.2% by the end of March. The 30-year fixed began the year averaging 4.09%, so it would be roughly 4.3% at the end of the first quarter, if the forecasts are right.

“Mortgage rates are bound to go up at some point,” Sharga says. “I really believe 2018 is probably the year we’re going to see the numbers start to move back up, and part of that is tied into this tax reform bill that was passed.”

The president and Congressional Republicans have promised that many wage earners will see an increase in their take-home pay as tax cuts are reflected in reduced tax withholding. If they spend the additional money in their pockets, the economy will heat up, stoking inflation, according to basic economic theory.

• Many wage earners will see increases in take-home pay this winter after the IRS updates its tax withholding tables
• The standard deduction is almost doubled beginning in tax year 2018, so fewer homeowners will take tax deductions for mortgage interest and    state and local taxes
• For some homeowners who do itemize deductions, the tax break on property taxes and state and local taxes will be reduced
• Outside of high-tax states with expensive homes, “we might actually see some positive effects,” Sharga says. The higher standard deduction might      result in taxpayers “with a little more cash to use, and we might actually see more of the low- to mid-priced range properties sell because of that.”

But that’s all theory, Sharga says. We won’t know for sure how the tax law shakes out for another year or more.