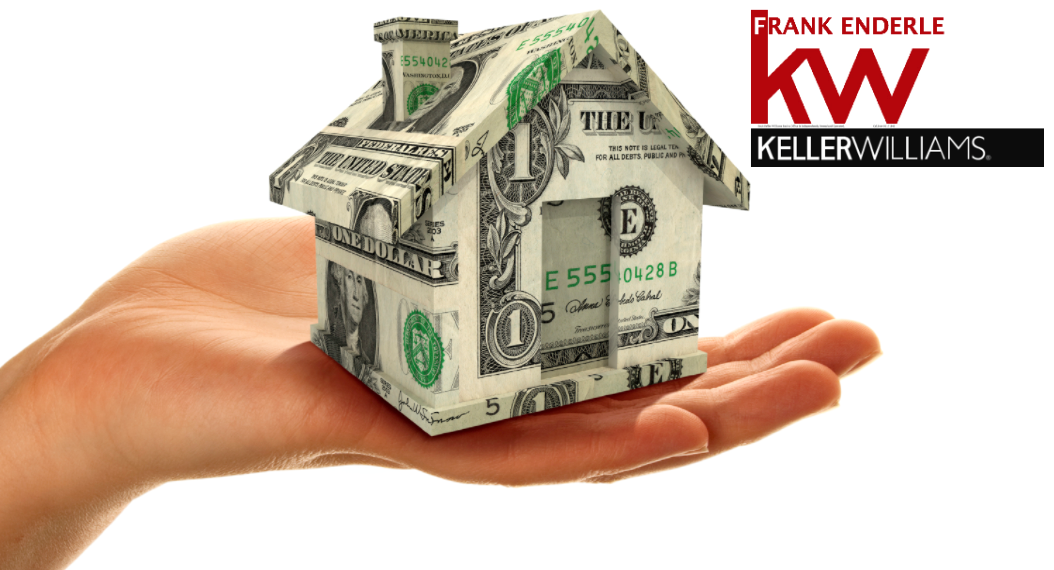 Home Equity Explained: What It Is and Why It Matters
It is often said that homeownership builds wealth. So, what is home equity, and how can it enhance your net worth?

What is home equity?
Building home equity is a bit like investing in a long-term instrument, like bonds. Your money is, for the most part, locked up and not spendable. There are some ways to tap it, but wealth is created over years as your share of “free and clear” ownership of the house increases.

Home equity, by definition, is the current market value of your home, minus what you owe. You’re looking for a positive number there. Any gain comes from:

Paying down the principal on your loan
An increase in market value over time
It seems simple enough, but it’s not guaranteed. Just ask any homeowner who went through the most recent housing bust. When a housing bubble bursts, home equity can be an elusive concept, especially in underperforming housing markets, or if considered over the short term.

As a rule, building home equity is a slow climb, at best. U.S. residential year-over-year home price appreciation averaged just 1.89% over the last 20 years, adjusted for inflation, according to CoreLogic, the Bureau of Labor Statistics, and the Urban Institute.

However, behind that average are some major year-over-year price swings during the same period, ranging from +12.6% to -18.1%, according to the Urban Institute. When it comes to short-term home appreciation, sometimes it’s more of a bungee jump than a climb. It’s a good thing your home’s value isn’t texted to you monthly.

Why is home equity important?
The gradually expanding value of a home is a financial resource that can gain momentum over time. Because mortgage payments reduce the debt as the asset itself gains worth, paying on a house has been called “a forced savings account.” This is unlike virtually every other type of asset purchased with a loan, such as vehicles, which lose value while you pay them off.

A growing number of U.S. homeowners are amassing “impressive stockpiles” of home equity wealth, according to Daren Blomquist, senior vice president at ATTOM Data Solutions, in a recently released study.

At the end of the second quarter of 2017, there were more than 14 million American properties considered “equity rich” — meaning the debt on the property was 50% or less of the home’s current market value.

That’s about 24% of all owner-occupied homes with a mortgage.

Home equity takes time to build
Another nutrient helping to grow home equity wealth is time. Homeowners who stay in their homes longer are more likely to accrue equity.

In the second quarter of 2017, people selling their homes had lived there an average of more than eight years. That was the longest ownership period since ATTOM began tracking homeownership tenure in 2000. Before the recession, people were staying in their homes an average of about four and a quarter years, ATTOM data show.

The study found that over 45% of properties owned for more than 20 years were equity rich. However, that number seems remarkably low, considering the long period of ownership.

Blomquist says it is also a testament to just how widespread the ripple effects from the housing crash of the last decade have been.

“Many of these homeowners of 20-plus years lost huge amounts of equity during the downturn as home values plummeted 30% nationwide and much more in some markets — a deep hole to dig out of even with the strong market recovery of the last five years,” he says.

Just 10% of homes owned for less than one year are considered equity rich, according to ATTOM.

How does a home equity loan work?
You don’t have to sell to tap the profit inside your home. Instead, you can borrow against that value with a home equity loan or line of credit. A loan will provide you a lump sum; a HELOC allows you to draw on the available balance as you wish.

While the establishment of home equity lines of credit is increasing — in fact, they’re at an eight-year high — there are now one-third fewer HELOC accounts than during the prior housing market peak, in 2005.

Blomquist believes there is a new, cautious attitude to tapping home equity among today’s homeowners. And such a conservative approach is yet one more important component to building wealth.

California Real Estate is the best investment you can make!  Investing in the stock market is a good way to grow your wealth! But, you have to live somewhere, so if you are paying rent, you're paying someone's mortgage, adding to their wealth!  I call it paying 100% interest!  So... start paying your own mortgage!  I can help you get a gameplan, put it on paper to set a plan!!  "It's a dream until you put it on paper, Once you put a dream on paper it becomes a GOAL!"