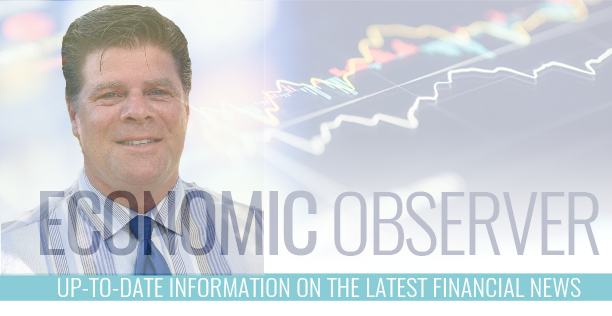 Overview: With little news except for housing data, mortgage markets were relatively quiet over the past week, and rates ended a little lower.

There are three primary reports on home sales released each month. Two of them, Existing Home Sales and Pending Home Sales, measure sales of previously owned homes, which account for roughly 90% of the market. The difference is that the former is based on actual closings, while the latter is based on contracts signed. The report on new home sales covers the remaining 10% of the market and is also based on contracts signed. The two reports measuring signed contracts are viewed as more current indicators of housing market activity.

In May, sales of existing homes decreased slightly from April and were 3% lower than a year ago. The inventory of existing homes for sale rose a little from April, but it still was 6% lower than a year ago. The results for pending home sales in May showed a similar minor decline from April. It is clear that low levels of inventory are holding back sales of previously owned homes in many regions.

On the upside, this inventory shortage has benefited sales of new homes. In May, new home sales jumped a higher-than-expected 7% from April to the highest level since November 2017, and were 14% higher than a year ago. Sales in the south region reached the strongest level since 2007.

Week Ahead
Looking ahead, the core Personal Consumption Expenditures (PCE) Price Index, the inflation indicator favored by the Fed, will be released on Friday. The Institute for Supply Management (ISM) Manufacturing Index will come out on July 2, followed by the ISM Services Index on July 5. The next Employment Report will be released on July 6. Mortgage markets and the stock exchange will close early on July 3 and will be closed on July 4.

Contact me to discuss how I can help you with your Real Estate needs!