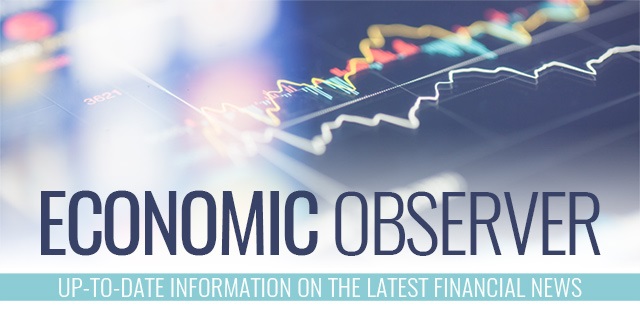 UP - TO - DATE... Information on the latest Financial News

Overview: The past week was relatively quiet for mortgage rates, with few market-moving events. It was a light week for economic data, and the newly released minutes from the latest Fed meeting caused little net reaction. There is little cause for complaint, though, as mortgage rates ended the week with little change.

Released on Wednesday, the minutes from the last Fed meeting on January 31 were slightly more dovish than expected, favoring a slower pace of rate hikes. Since the meeting, however, several events have caused investors to prepare for more hawkish comments from Fed officials in the future. Recent economic reports hinted at rising wages and higher inflation. Over the last three weeks, Congress also passed a larger than anticipated government spending plan, which could put upward pressure on inflation. Investors now expect that the Fed will raise the federal funds rate at the next meeting on March 21, and possibly two more times before the end of the year.

The recent housing data contained mixed news. In January, sales of previously owned homes fell well short of expectations, with a decline of 4% from December and down 5% from a year ago. The National Association of Realtors attributed the weakness almost entirely to a lack of supply in many regions, as the inventory of previously owned homes for sale was 10% lower than a year ago. However, there are signs that home builders are picking up the pace of construction. In January, single-family housing starts rose 4% from December, and they were 8% higher than a year ago.