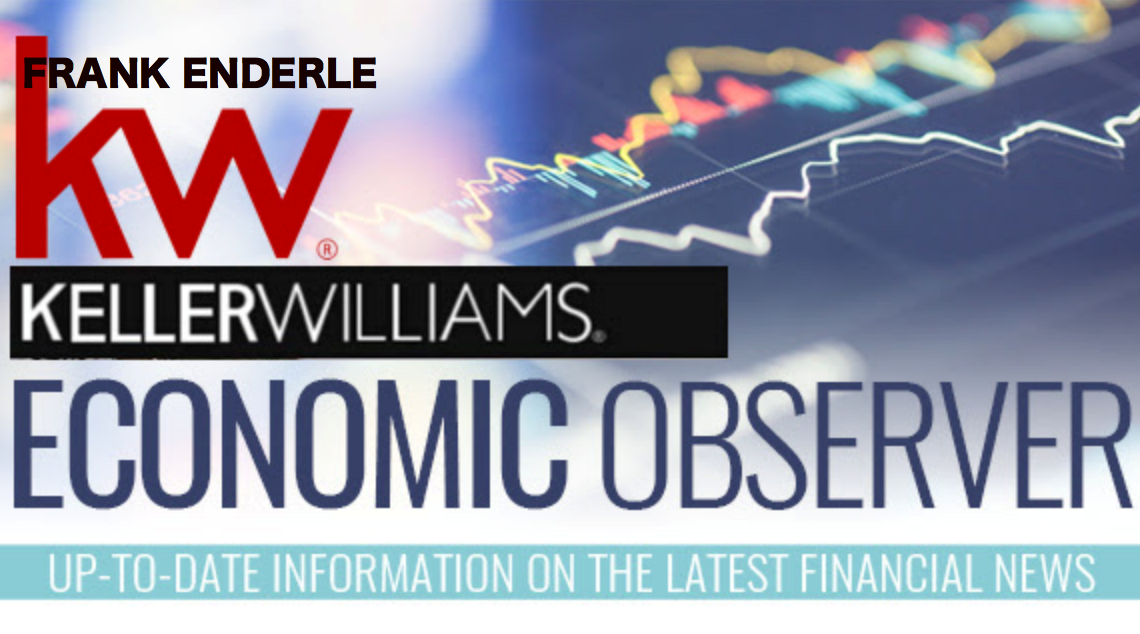 While the housing market continued to underperform its potential in March 2019, the green shoots of spring home buying have emerged. Actual existing-home sales are 2.3 percent below the market’s potential, narrowing the gap from last month, according to our Potential Home Sales model. That means the housing market has the potential to support 121,000 more home sales at a seasonally adjusted annualized rate (SAAR).

“We expect rising wages and lower mortgage rates to continue through the spring, boosting housing demand and spurring home sales.”

Ongoing supply shortages remain the main driver of the performance gap as the housing market continues to face an inventory impasse – you can’t buy what’s not for sale. However, an unexpected affordability surge, driven primarily by lower-than-anticipated mortgage rates, rising wages and favorable demographics, has boosted housing demand. The result? The start of a surprisingly strong spring home-buying season.

The increase in house-buying power directly contributed to a gain of nearly 46,000 potential home sales compared with the previous month, by far the strongest driver of market potential in our model. If the most recent 30-year, fixed mortgage rate of 4.12 percent persists for the duration of April, we expect house-buying power to boost the market potential for home sales by more than 50,000 sales in April 2019. The 2019 thaw in mortgage rates bodes well for a strong spring home-buying season.

According to the most recent Fannie Mae national consumer sentiment survey, consumers feel more positive about the overall direction of the housing market than in nearly a year. In fact, the positive impact of rising house-buying power has already begun, with purchase mortgage applications increasing 15.0 percent year-over-year in March. We expect rising wages and lower mortgage rates to continue through the spring, boosting housing demand and spurring home sales.

For the month of March, First American updated its proprietary Potential Home Sales Model to show that: