Jobs Up, Wages Down, Inflation on Target... 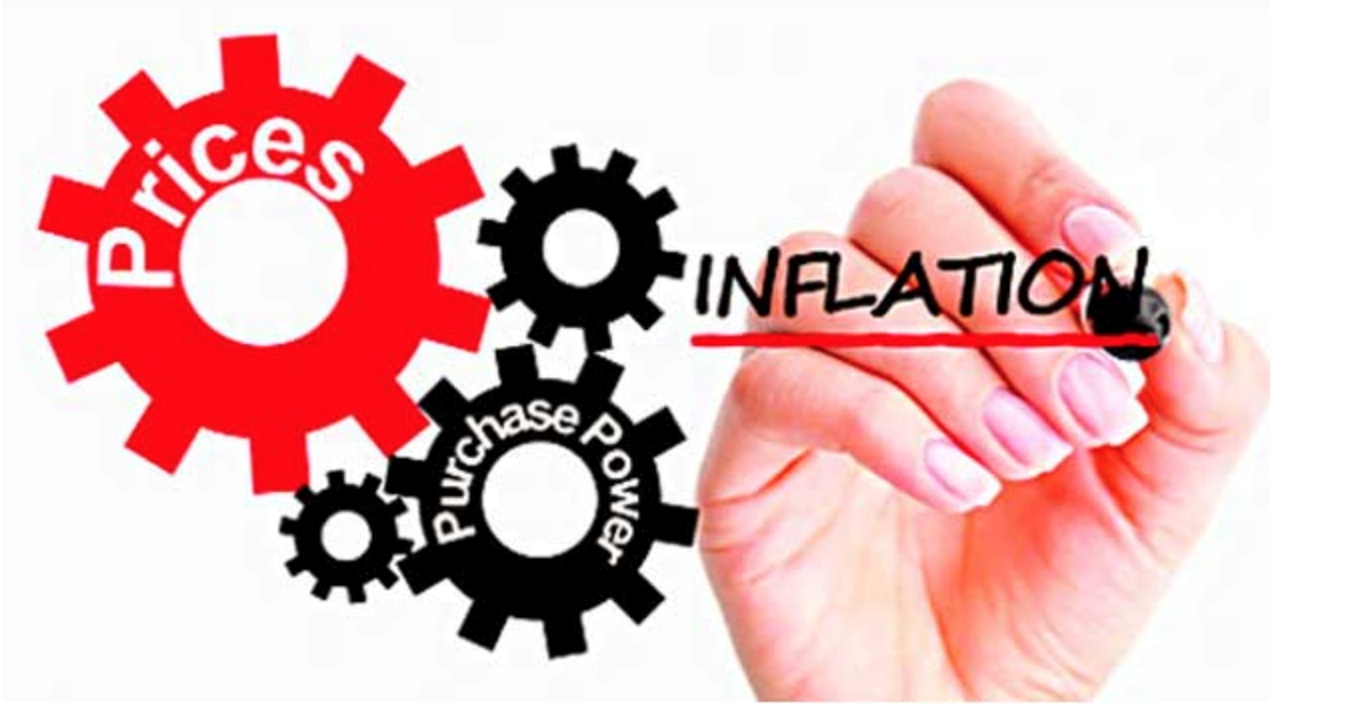 
Jobs Up, Wages Down, Inflation on Target

Overview: Over the past week, good news on inflation more than offset strong job gains in the view of bond investors. As a result, mortgage rates ended the week a little lower.

Friday's Employment Report showed that the labor market continued to outperform expectations in job creation. While the consensus forecast was for an increase of 205,000 jobs, the economy gained a stunning 313,000 jobs in February, the largest total since July 2016. In addition, upward revisions added 54,000 jobs to the results for prior months. Construction firms added 61,000 workers, the highest monthly increase in nearly 11 years. Since stronger economic growth raises the outlook for future inflation, this was negative news for mortgage rates. However, the report also revealed a large shortfall in the expected level of wage growth, which reduces future inflationary pressures. Average hourly earnings were just 2.6% higher than a year ago, down from an annual rate of 2.8% last month, and well below the consensus of 2.9%.

Despite the very solid job gains, the unemployment rate remained at 4.1% for the fifth straight month. However, even this was viewed as a sign of strength because the flat reading was due to a staggering 806,000 people entering the labor force in February.

In addition, bond investors were pleased that Tuesday's Consumer Price Index (CPI) inflation data came in right on target. In February, Core CPI, which excludes the volatile food and energy components, was just 1.8% higher than a year ago — the same annual rate as the prior month. The tame inflation data reduces the pressure on the Fed to raise the federal funds rate at a rapid pace.

Week Ahead
Looking ahead, the New Residential Construction report (also known as Housing Starts) will be released on Friday, along with the Industrial Production and Capacity Utilization report. The Existing Home Sales report will come out on March 21, and the next Fed meeting will also take place on March 21. A federal funds rate hike of 25 basis points is widely expected.


Contact me to discuss how I can help you with your Real Estate needs.